The devil's deceitful whisper is somber and gruesome like a wicked Sunday School lesson for Tom Holland and his rawest performance so far.
*Estimated Read Time: 4 mins

The devil is cunning and, most harrowingly, resilient. Its whisper can transcend time and space; bend and slip through even the slightest crack in human’s soul. It is deceitful and seducing, even in the place illuminated by the lights of heavenly or worldly love. The devil implicitly takes the centerpiece in Donald Ray Pollock’s Southern gothic novel, The Devil All the Time—consuming people’s soul with godly obsessions and numbing them with an endless cycle of violence. That’s where Antonio Campos’ (director of Christine and producer of Martha Marcy May Marlene) screen adaptation takes its brutal root—unraveling the devil within even among the people of God.

The story stretches from World War II to the early drafting for Vietnam era across generations, across families—converged with Tom Holland’s character, Arvin Russell, and the unseen devil itself. And yet, this story is not strictly about him. It’s a more wholesome multilinear story, treaded a la hyperlink cinema style, with characters going in and out to fulfill their destiny in this series of poetic justice. Arvin’s only one fragment in the whole cycle of violence, albeit a major one that dominated the later part of the movie.

It all begins with Willard Russell (Bill Skarsgård), a former soldier, whose faith is tried and tested upon his return from the Pacific campaign. Linked to Willard’s story but not comprehensively is Roy Laferty’s (Harry Melling), a preacher disillusioned with his role as a man of God. All the way from there, a serial-killing couple (Jason Clark and Riley Keough) lurks beyond the shady West Virginian country road looking for poor hitchhikers. Not crossing them but somehow trailed behind them is a corrupted, feeling-driven sheriff (Sebastian Stan). Their stories converge to the days Holland’s Arvin deals with the sexual threats eyeballing his devout step-sister, Lenora (Eliza Scanlen); meanwhile, flamboyant preacher, Reverend Preston Teagardin (Robert Pattinson thick in high-pitched Southern accent), is coming boldly into town.

No one in the story is sinless; no one is not a bad guy. They pray but they do not watch enough; therefore, they enter into temptation—for spirit is indeed willing, but the flesh is weak. Ray Pollock (who also narrates the story in a buoyant rather all-knowing perspective) may seem to write his novel with thick religiously conservative view. Any human’s misdeed and misfortune is the work of the devil; and, with Campos’ illustrious screen adaptation, the whole picture leads to such a view. The devil works in even the tiniest setback—from the heart of people with unanswered prayers to the confidence of people thinking to be God’s answer, from the sexual quest for domination to the sexual abuse of power, from the ambition to be good to the urgency to do good. Not once does the devil blink for any crack in human’s soul.

It is a rather bleak, moody, and slightly unsympathetic material. While the plausibility is not entirely problematic, the implication does not feel entirely humane. At a time, it feels as if the series of events in The Devil all the Time only works best as a preaching material or, at least, a wicked Sunday School lesson for the most delinquent teenagers. The closest things to sympathy are often tainted by grim backstories or forced emotional rupture. And yet, the mood is compensated with a structured hyperlink narrative that, while oftentime is loose, is worth the bleakness. Surprisingly, the violence seams each thread neatly enough to make the 2-hour plot thick and fast-moving. The pace, however, is not without a major drawback. The movie is full of (sometimes unnecessary) brutal yet powerful, emotion-inducing imageries to depict how wicked human can be when under temptation; but, the fast-moving plot lets the emotion sinks in and gets run over by what the story comes up next.

The narrative’s occasional letdown is only diverted by the star-studded casts’ evenly tremendous performance. Pattinson jettisons a huge loads of terrific moment in his short tenure as a predatory preacher. His awkwardly explosive character has a similar quality to his character in another Netflix production, The King. However, the one that is inevitable is no other but Tom Holland. The Marvel-boy persona he’s been clutched dearly in the recent years has to be shed off a little; and he’s done it quite magnificently. The disturbing, grown-up material pushes Holland to extend his range and, boy, did he excel in handling the violence and emotional distress that will might be the turnover in his career. However limited, Holland’s raw performance is what defines The Devil All the Time in showing how the devil works indiscriminately.

7.3
The Devil All the Time (2020) 2h 18min | Crime, Drama, Thriller | 16 September 2020 (USA)
Director: Antonio CamposWriters: Antonio Campos, Paulo CamposStars: Robert Pattinson, Tom Holland, Bill Skarsgård
Summary: Sinister characters converge around a young man devoted to protecting those he loves in a postwar backwoods town teeming with corruption and brutality.
Countries: USALanguages: English
Source: imdb.comDisclaimer: This plugin has been coded to automatically quote data from imdb.com. Not available for any other purpose. All showing data have a link to imdb.com. The user is responsible for any other use or change codes. 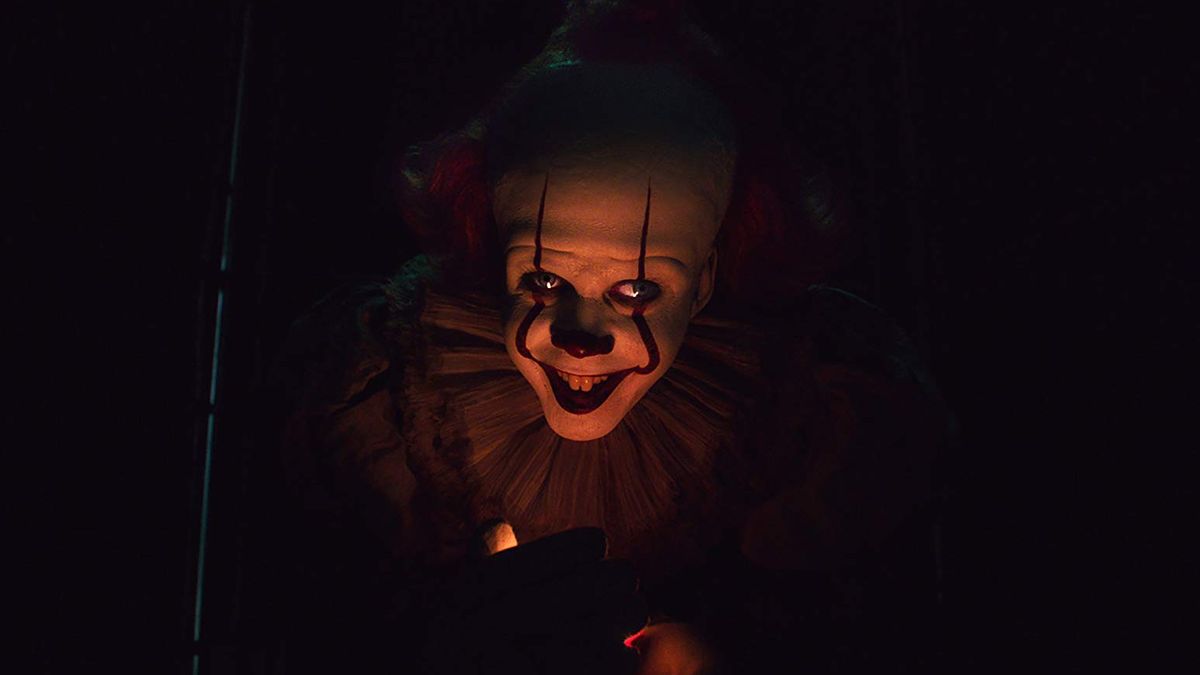