It’s a myopic world we live in. Kim Ji-young, Born 1982, adapted from a 2016 book of the same title by Cho Nam-ju, observes how the world has become one. The story unravels how deep-rooted patriarchal culture has somehow blurred our visions with its inherent threat. In South Korea, where the story takes place, the book has stirred up some controversies due to its direct portrayal of the explicit sexism in the country; but, that doesn’t stop director Kim Do-young from adapting it into the screen and presenting the story as it is.

Jung Yu-mi portrays the titular character, Kim Ji-young, a housewife struggling with her maternal routine. Her story is never a linear one; there’s barely a plot that binds it all together. When she married her husband (Gong Yoo, Train to Busan) and eventually became a mother, she gave up her career in the marketing industry to become a stay-at-home parent. From her perspective, we learn of how society undermines the role of women. From slanders, familial demands, to societal demands, she learns that becoming a woman means “never enough” in a men’s world.

Do-young’s Kim Ji-young really stands on its firm stances and the movie delivers the message blatantly. The narrative does not shy away from leaning to melodrama instead of becoming subversive. Do-young uses the melodrama to put weight to the message the story tries to convey. It merely fulfills its tasks—to explore how patriarchal society has blinded people from the apparent misogynistic behaviors, gender discrimination, and the rear terror of mental issues, which hurt women.

Kim Ji-young, Born 1982 lets us observes how the glorification of men has made a cultural bias. Men become nearsighted, not knowing the problem that has clearly happened by their eyes. Most older, conservative women will glorify the privilege of men or having sons—somehow ignoring their own sufferings in carrying that burden. The story explores those problems by delving into the lives of Ji-young and her relations with her husband, her parents, her in-laws, her siblings, and her colleagues. It streams abruptly from one moment to another, going through multiple timelines via triggered flashback.


In the rise of #MeToo movement, Kim Ji-young, Born 1982 becomes more vital, especially in its home country where sexual violations towards women have become a latent issue. The values resound similarly in other Asian countries in which patriarchal culture is also deep-rooted. It might not be a subversive message, but it’s an eye-opener. The story of Kim Ji-young, a modern woman living in a men’s world, is our story as well.

7.5
Kim Ji-young: Born 1982 (2019) 1h 58min | Drama | 14 November 2019 (Singapore)
Director: Kim Do-Young
Summary: Kim Ji-young, an ordinary woman in her 30s, suddenly shows signs of being inhabited by others such as her late mother and older sister, and the stories of the people connected to her.
Countries: South KoreaLanguages: Korean
Source: imdb.comDisclaimer: This plugin has been coded to automatically quote data from imdb.com. Not available for any other purpose. All showing data have a link to imdb.com. The user is responsible for any other use or change codes. 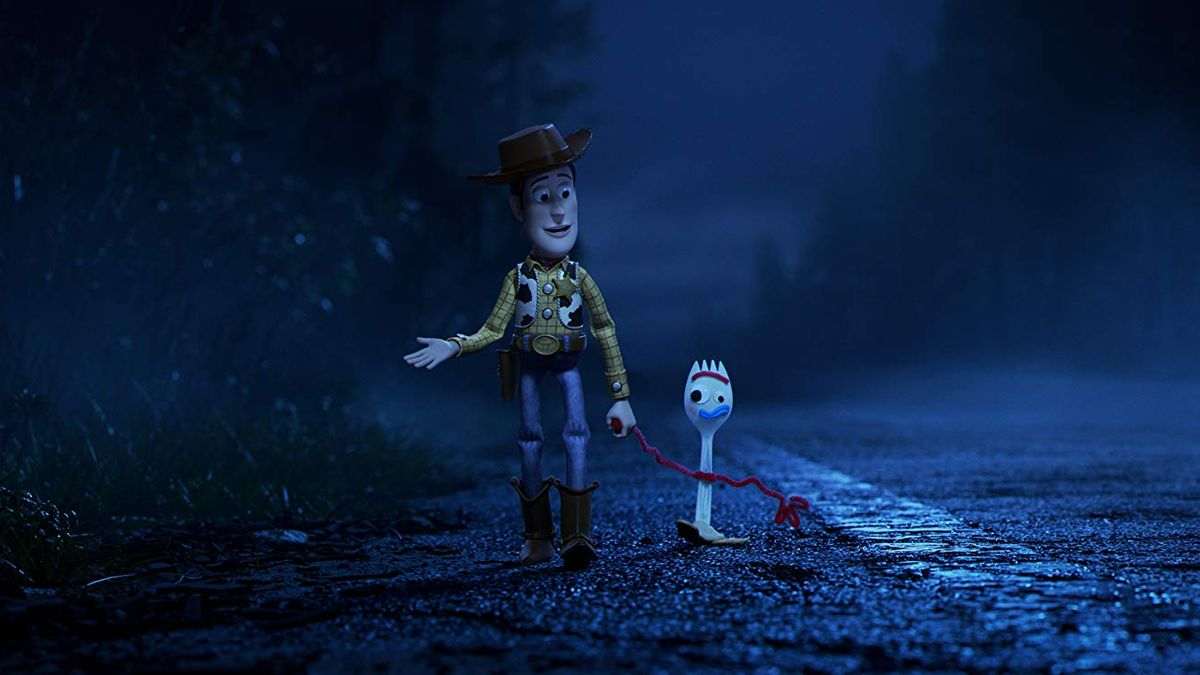